Accessibility Option
A A

The Rajya Sainik Board, West Bengal was constituted in Sept 1967 as a Directorate and it is located in the Writers´ Buildings under the administrative control of the Home & Hill Affairs Department (Defence) and headed by Secretary, Rajya Sainik Board Col P P Barik. It functions in the domain of public service and at present the ex-servicemen population including widows and their dependents of the State has increased to more than 452000 (Approx). The post of the Secretary, Rajya Sainik Board was created with an independent charge and head of the department under Govt of West Bengal in 1984. The Directorate has 13 Zilla Sainik Boards under its jurisdiction. 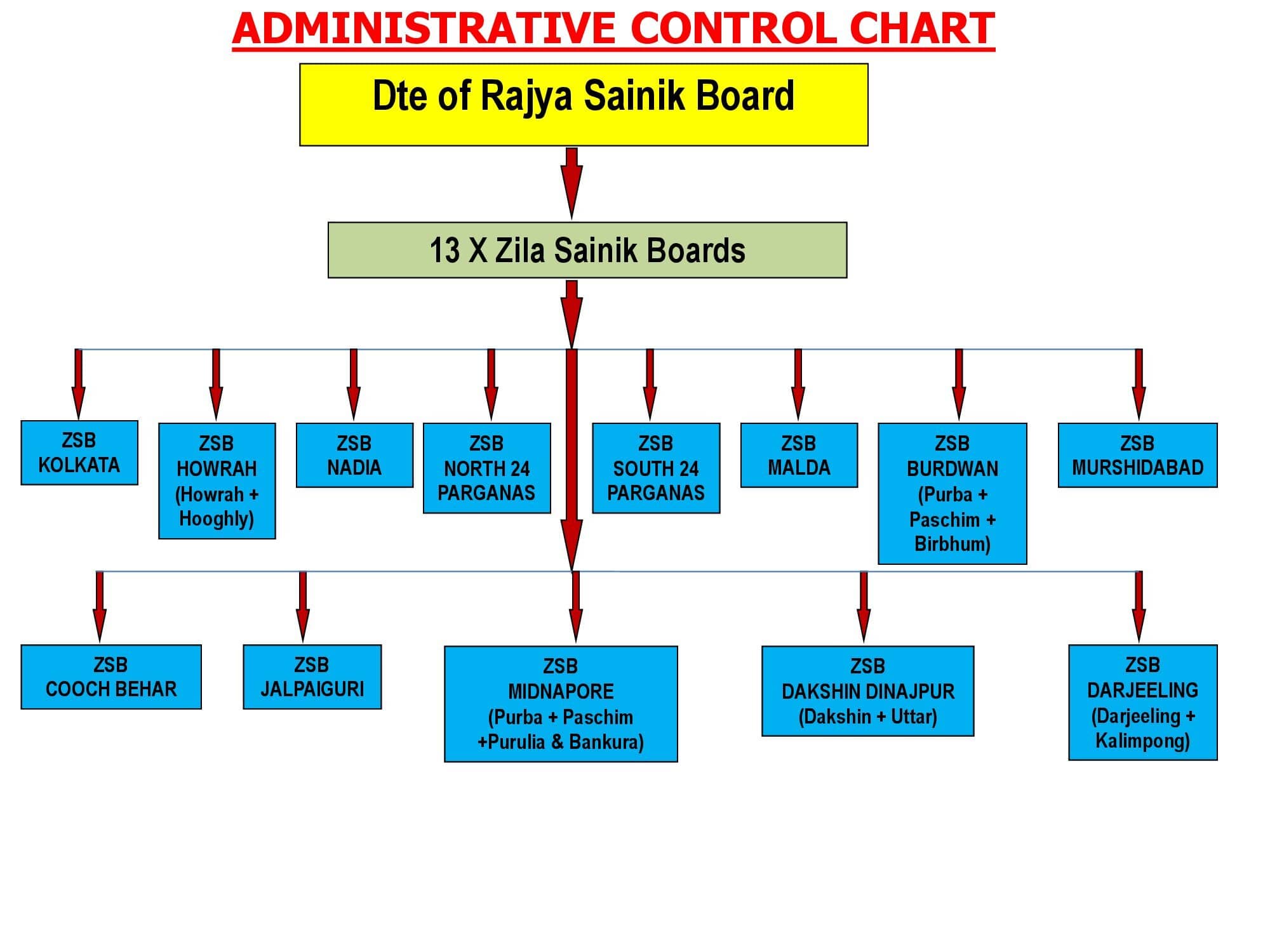 Accessibility options enables you to increase or decrease the font size and/or change color scheme of this website according to your preferences.